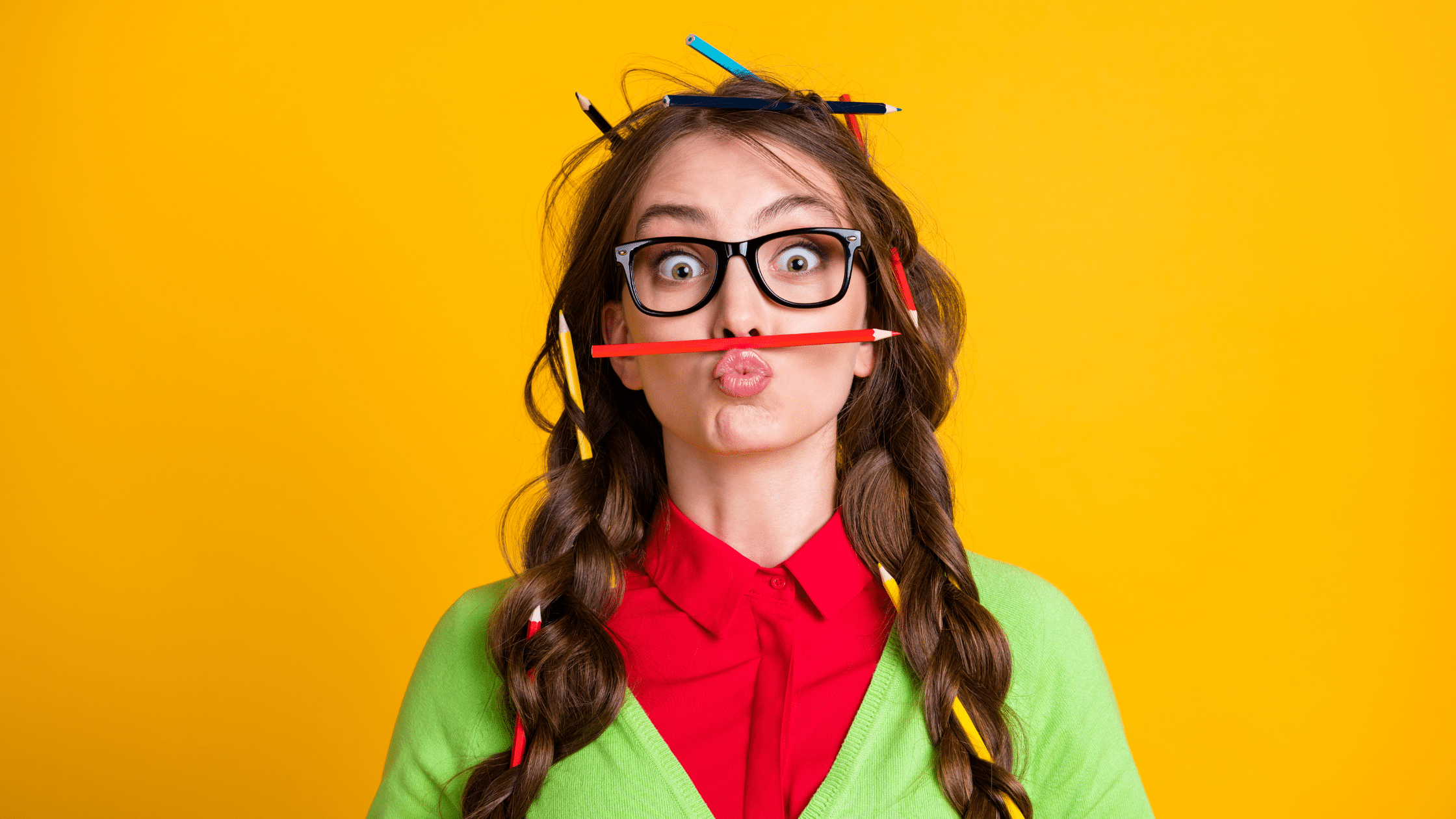 I would seriously love to tell you that there is a secret code to unlocking your mental block.

It’s ever so easy to get stuck in the endless circle of overthinking which typically starts with a lightbulb idea, which then leads to excitement and then typically progresses to nervousness and overthinking. And just like that: you’re stuck.

So why is it that we find ourselves with our feet planted in mud before the idea is even fully developed? There are a few reasons why, and fear plays a large role.

Fear is funny in that it can either be either positive or negative: we’re scared of failing or we’re scared of succeeding. What if our idea is a huge success and we can realize our goals? It seems silly that that’s what’s getting in our way, but it happens every freaking day! It blocks us from delivering on our idea before it’s even fully laid out. It’s easy to overthink and let your imagination run wild.

But running through every possibility isn’t a bad thing as it might lead us to troubleshoot some potential hiccups before someone else does. It’ll also help us feel more secure about launching this new product, service, or offering, which is likely also contributing to the blockage. Many times, we hang onto things for far too long simply because we don’t feel “ready”. But it’s important to also understand that sometimes “done is better than perfect” and to let our perfectionist side take a backseat on this trip.

Thinking back to your school days and learning long division …

It’s such a process to get through the whole equation but eventually, you’re able to work through all aspects of it before (hopefully!) solving it. The same thing happens when you’re creating a new course / idea / service offering … you need to work through all the motions of it — as that’s key — before it can come to light. You build your outline or summary and strategy, develop it, and create #AllTheThings that go along with it (printouts, worksheets, social promotional graphics, etc.) — you work all the parts out before putting it out to the universe.

If you find yourself still getting stuck and unable to fully develop it, we recently gained a new perspective that we wanted to share with you today …

Even when you’re feeling stuck (on literally anything in your business), that doesn’t mean you should put the virtual brakes on and completely stop everything for the time being. Continue showing up. Continue building your brand. Your relationships. Your audience. Even if you have nothing else to contribute other than your opinion on their ideas.

Because then when you’re finally ready to launch your course, new service offering, or whatever it is that you were stuck on, you’ve already built an audience who trusts you. Who knows who you are and who will be interested in what you’re offering because you were interested in what THEY were offering! So much of our virtual world is founded on relationships that we’ve curated and established long before we were selling anything to them. It’s about finding “your people” and putting in the effort to nurture it with genuine connection, and not just the notion of “if I buy yours, you buy mine” mentality.

Regardless of why you’re stuck on an idea, there’s no magical formula that will make it progress. You just need to continue working through it or at the bare minimum, put it on hold and put your focus elsewhere until you get a breakthrough. Which happens (more often than not) when you’re not directly thinking about that project.

We would also recommend scheduling regular brainstorming sessions (even with us if you’d like!) which will allow you to explore other avenues, which might just be the key you’re looking for.

If you found today’s mom inspired blog post to be exactly the type of inspiration and know-how you were looking for, we would be very grateful if you would help this post spread by sharing the ❤️ with it socially, emailing it to a friend or dropping us a comment with your thoughts. You never know whose life you might change.

We get it, you’re a mom first! But your dream of becoming an entrepreneur is not going away … It wasn’t until recently when people began coming to you with questions or asking you for help that you started to seriously think about starting your own business. You want to start a business, but you worry if you have enough time to balance being an entrepreneur with being a mom. You have a burning desire to build your own empire, but you also have responsibilities.

Well … we completely understand and been there done that. It’s time to take the leap of faith and bet on yourself, beyond life as a mom. Because we don’t want you to do, is one day look back … and wished you’d done things differently. #Balance!

Our site will be a resource-filled space for all moms who have ever wanted to start their own small business working from home OR for any mom who already HAS a business but is struggling to grow. So, begin pursuing your passion(s) and become your own boss today by popping on over to https://thesmallbusinessmom.com/ to get started!

25 Things Every Business Should Automate

Setting up automation can help you increase your leads, sales, e-commerce, improve customer service & engagement in your small business.